Tyler West was recently awarded the Endeavour Trophy for his enthusiasm and commitment to sailing with the club last year. Here he is pictured with the trophy. Well done Tyler.

ROWING AND SAILING ON THE BASIN

Some more photos of the afternoon: 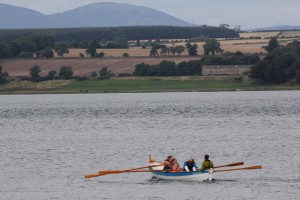 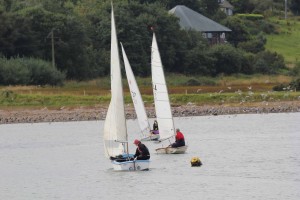 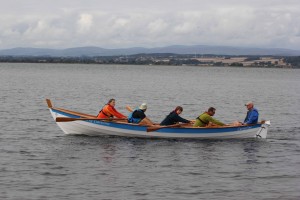 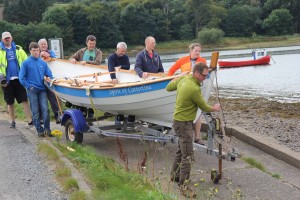 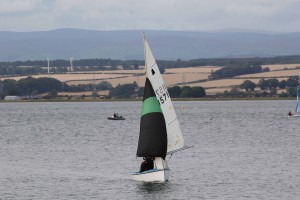 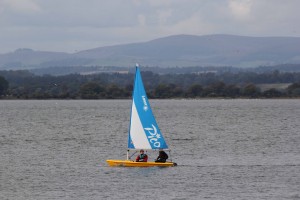 The Ian Grant Smith, a Shannon – class water-jet driven vessel officially on station  last Friday, to a cacophony of ships’ sirens and hooters.

All this attention was rewarded by a demonstration of its agility, with a series of donuts worthy of Top Gear.

Joint exercise with RNLI, with information being exchanged on recovery of sailors from water, as well as advice to the lifeboat crew on best practice when righting capsized dinghies.

Paul in Pico probably spent more time in the water, while Kathy and Bryan came close second, with th e420 sail resembling a prop from “Pirates of the Caribbean’s “Black Pearl

Rory and Patrick rounded the fleet off with the Wayfarer.

Ewan calmly imparted knowledge and experience from a somewhat crowded Club RIB. However, when that engine started to play up, and was guided home, what followed looked like an attempt to break Guinness World record for overcrowding a “D” class inflatable.

The word is that Rory is back, refreshed from holiday, and eager to complete the work on the gates. 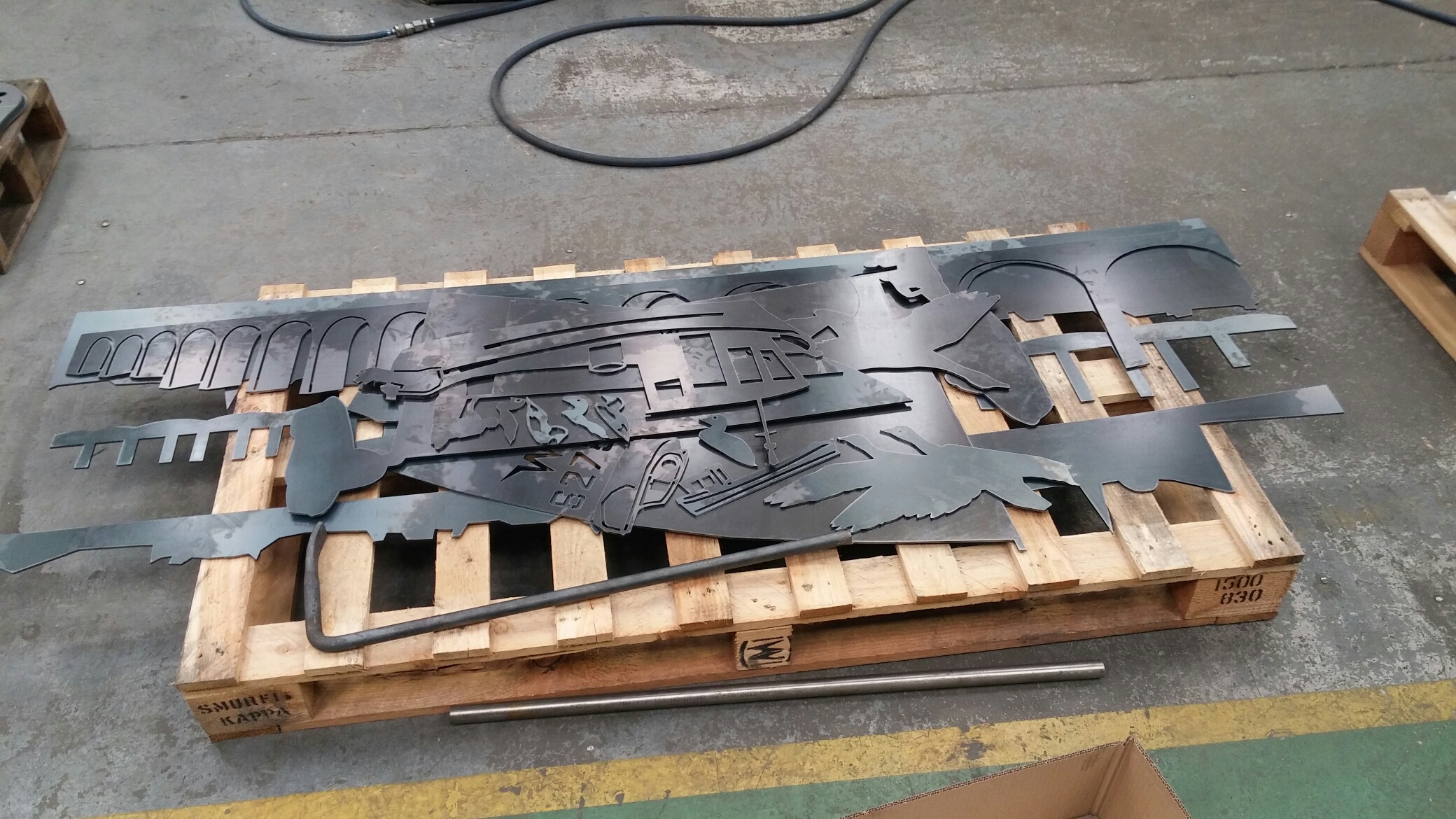 Having scrutinised a selection of weather forecasts for several days before the Open Day, things certainly    did not bode well for Saturday.

The updated Sailing Programme  can now be viewed on Google Drive, at the following link.

Cunningly, the new code for the compound padlocks will be released by Rory once the money is in the Club account. 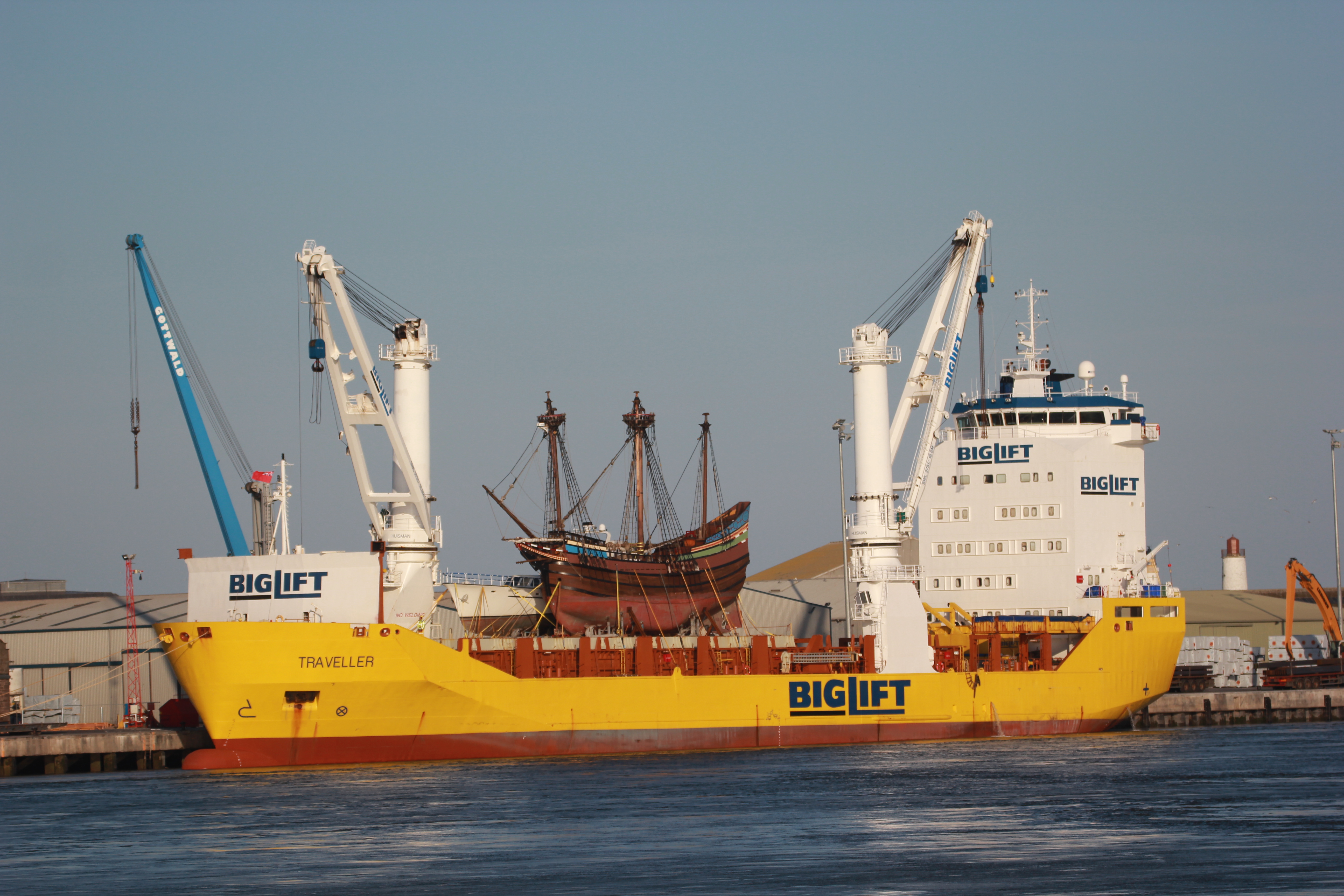 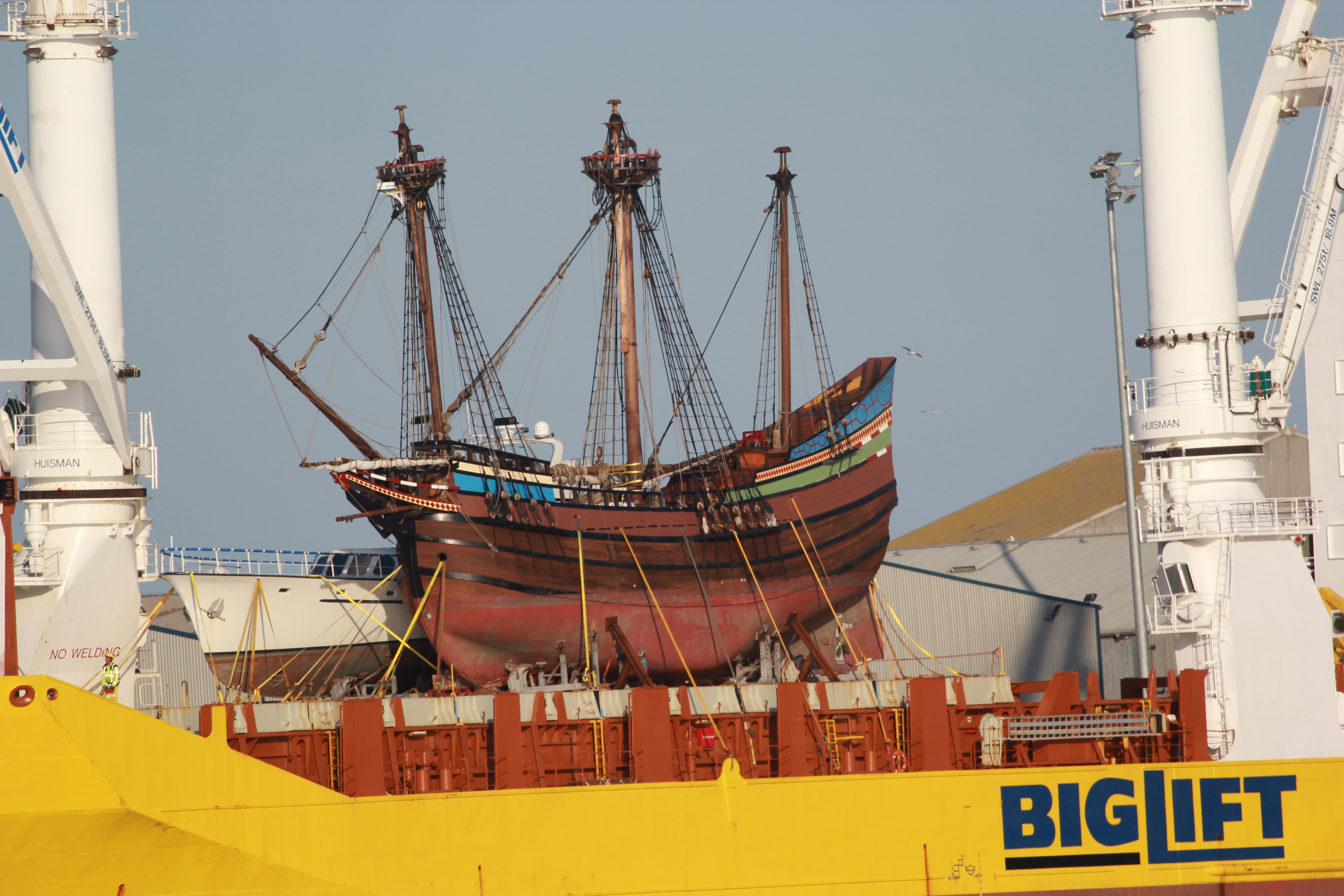 Check out Wikipedia for the full history.